Our four deluxe castle rooms have been individually designed, all have four poster beds and luxurious bathrooms.

All are ideal for short breaks or a romantic getaway and ooze 14th century splendour.
The rooms have window seats set in to the 7' thick walls with views of the grounds.

History of the name
Sir Thomas De Lucy, Lord of Langley, was born and bred a valiant Knight. One of King Edward III's most trusted captains, he distinguished himself at the Battle of Crecy.
In recognition of his services, the King gave him 40 sacks of wool. Sir Thomas decided to rebuild his house at Langley into a strong defensive fortress capable of keeping the Scots at bay.
He financed his building with the spoils of the French Wars and with compensation from the Royal Exchequer. Sir Thomas commenced work on building the magnificent fortress of Langley Castle 1350 and the work was completed in 1365. History of the name
Cadwallader John Bates bought Langley Castle in 1882 from the Royal Hospital for Seamen in Greenwich. Cadwallader Bates, was a former Sheriff of Northumberland, a linguist, traveller, antiquarian and local historian of national renown.
Bates began the monumental task of renovating Langley Castle to its true grandeur. Tragically Bates died in 1902 before he could complete his work, his grave is situated approximately 100 metres from the entrance to the Castle.
His wife Josephine d'Echarvines dedicated the chapel situated on the roof to his memory. History of the name
Henry Percy, the famous first Earl of Northumberland, married Lady Langley, Maud de Lucy and took the title to the Percy household. In 1405, The Earl joined the revolt against King Henry IV and retreated to Scotland when the King marched into Northumberland. His Titles and Estates were forfeited and the Castle was gutted by fire.
Henry Percy was killed at the battle of Barham Moor on the 2nd March 1409. The conflict between the Percy family and their King forms part of the plot of Shakespeare's play Henry IV. 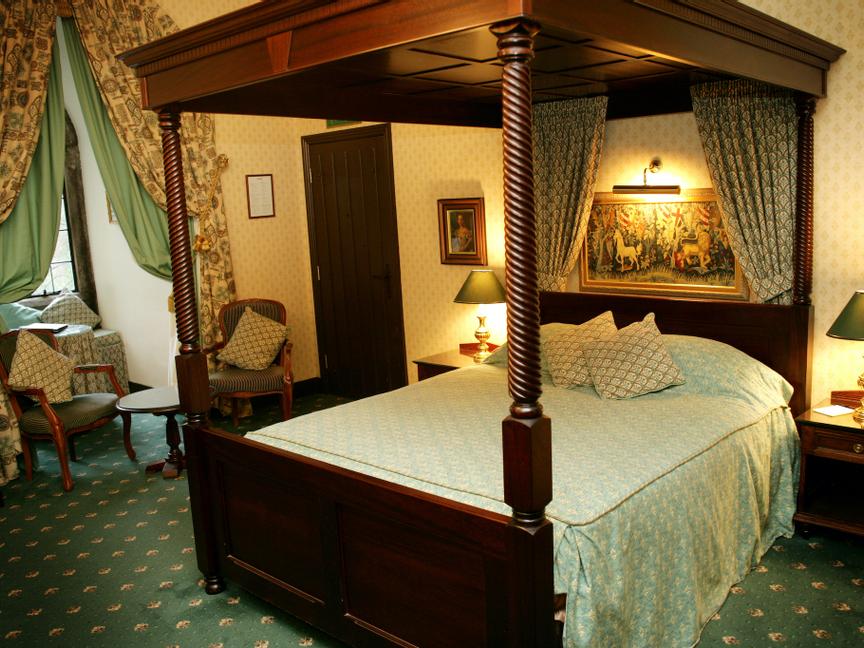 History of the name
The Barony of Langley dates back some 200 years before the Castle was built when it was owned by the Tindall Family.
In 1165 Adam de Tindall paid one Mark, in lieu of his one Knight's feudal fee and, in later life used his wealth generously to help the town of Hexham and its Priory.
When Adam de Tindall died in 1181, his son also named Adam, inherited the Barony. 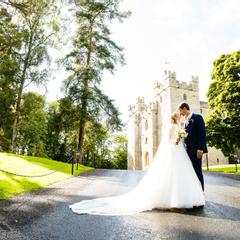 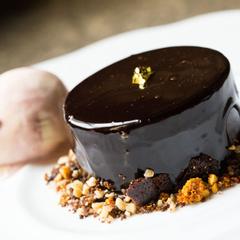 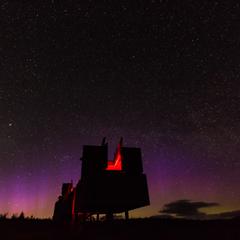